2) ENTERING THE CP/M SYSTEM
------------------------
With the 32K CP/M system this can be done by using the command "CPM" from BASIC or by pressing the stop key on powerup. The 64K system can only be
entered by selecting "CP/M 2.2" from the system menu. The system information will be read from drive A and the copyright message will be displayed. At
this point if an initial command has been set by the SETINIT program it will be executed. Otherwise the CP/M prompt "A>" will be displayed.

SCREEN CODES
------------
The screen used by CP/M is similar to the normal screen editor except it is much simpler. It operates on a 25 by 80 screen using the normal character
set. Characters whose top bit are set will display according to the current TV mode. When the last column has been typed to the cursor stays on the last
character but changes from a line to a block to indicate that the next character typed will appear on the next line. Those control codes not listed
below will perform no action at the moment, but they may be made to do something at a later time and should be avoided. 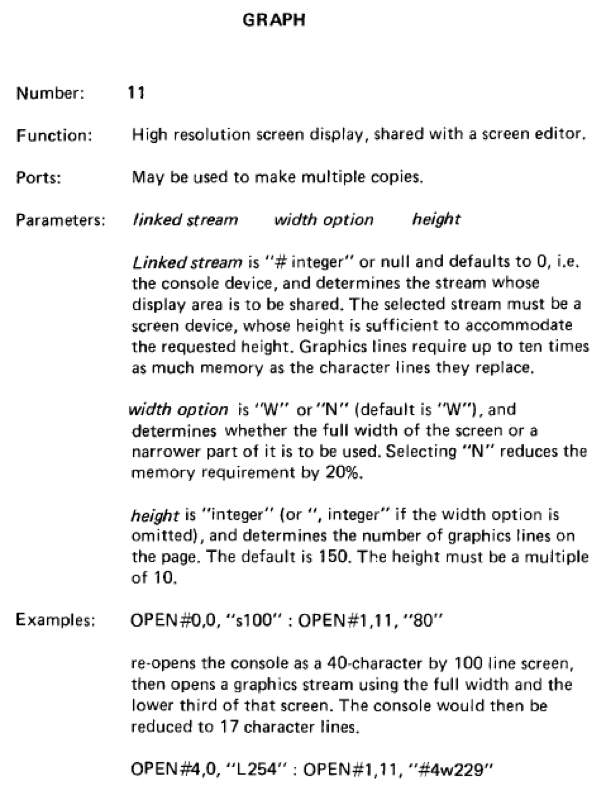